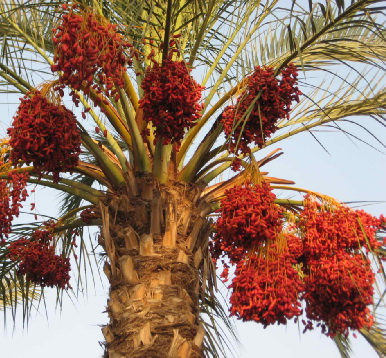 Jesus said to his disciples: “By this my Father is glorified, that you bear much fruit,
and so prove to be my disciples” (Jn 15:8, RSV-SCE)

Joseph Lê Minh Thông is a Vietnamese, Dominican priest. He belongs to the Order of Preachers (O.P.), commonly known as the Dominican Order or Dominicans. He studied in France at the Catholic University of Lyon (Université Catholique de Lyon). In 2008, he passed his doctorate degree in Biblical Theology (Doctorat en Théologie) from the Catholic University of Lyon. The title of his doctoral dissertation is Aimer et Haïr dans l’Évangile de Jean (Love and Hate in the Gospel of John). The advisor of this research is Father professor Jean-Pierre Lémonon. One chapter of this writing was presented in Revue Biblique, published by the  French Biblical and Archaeological School of Jerusalem (École biblique et archéologique française de Jérusalem). The title of his article is “‘Aimer sa vie’ et ‘haïr sa vie’ (Jn 12,25) dans le quatrième évangile”, Revue Biblique, 115-2 (4/2008) p. 219-244. On the basis of his doctoral dissertation on the Gospel of John, he has published some books in Vietmanese. Here are all of his publications.

Through his blog: http://leminhthongtinmunggioan.blogspot.com/ which is approved by his provincial, father Joseph Ngô Sĩ Đình, O.P., since December 13, 2010, Father Joseph Lê Minh Thông wishes to share with everybody one of the many ways of reading the Bible, especially the Gospel of John.

English language is not his normal speaking and writing. He tries to become more proficient in the language, so any comment to improve what he has written will be greatly appreciated.